To protect against corrosion, steel ropes are impregnated with oil or heated grease at their production sites. In addition, the ropes are systematically lubricated during operation. Lubricant protects the rope from rust and rapid wear caused by friction of the rope on the surface of drums and blocks with which it touches during operation, as well as from wear due to friction of wires and strands between themselves. To lubricate the cables, a special cable lubricant is widely used. It also adds up to 10% rosin to increase the stickiness and 3% graphite. For the lubrication of cables used on timber-cutting and other similar works, wire rope lubricant for steel cables is also used. Recommended intervals for the lubrication of ropes:

a) on cranes operating at normal temperatures, in closed rooms, in mechanic-assembly and auxiliary shops and workshops of metal structures – after 1-2 months;

c) on cranes of light carrying capacity, working in 3 shifts, and on other torsionally working cranes – from 2 to 4 times a month;

d) on rarely working cranes and mechanisms – 1 time per quarter. 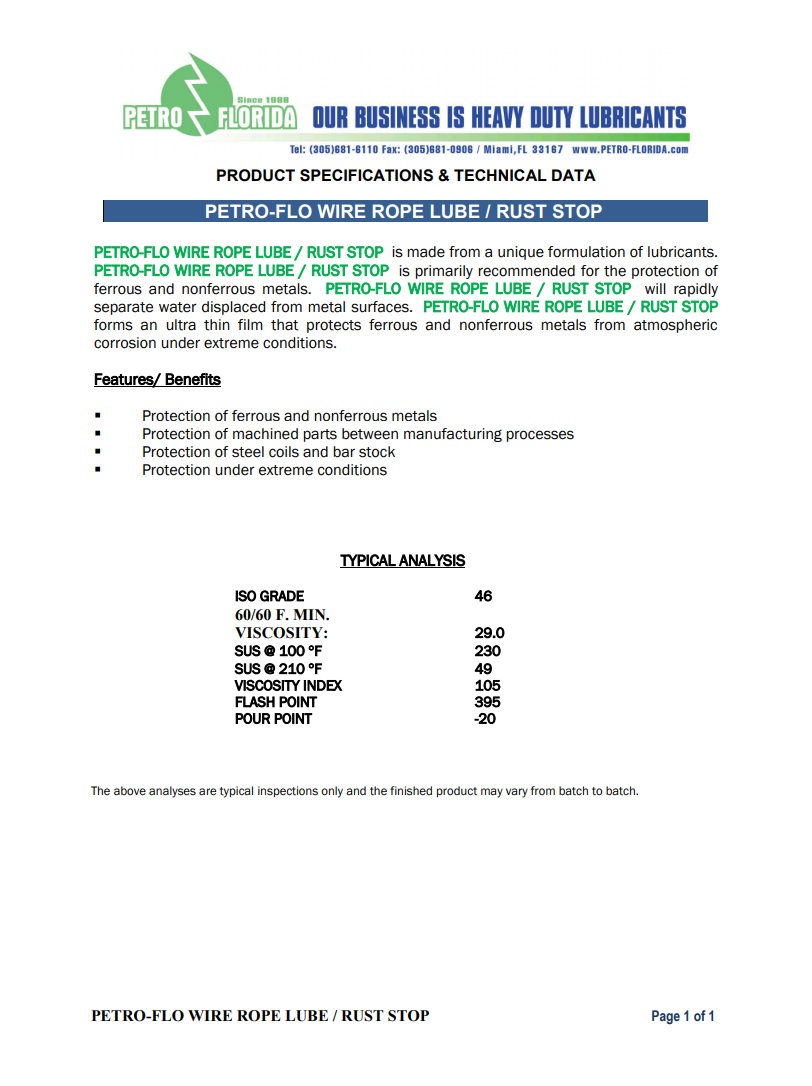